In addition to the yields generated by the pools, users can also earn the native VSP token. Users earn VSP tokens in three ways: participating in Vesper pools, providing liquidity, or staking VSP. These are described below.

VSP are dripped to users (a little is issued to them every block), and held by the smart contract until the user withdraws from the pool, which triggers the contract to deliver the VSP to their address.

Each Vesper Grow pool is assigned an amount of VSP tokens, and these are distributed to participants proportionate to size of their stake in the pool. Initial pools are incentivized for twelve months after launch.

These VSP tokens are an extra reward on top of the passive yield the pool generates.

After withdrawal and yield fees are collected in the pool (ETH, BTC, USDC, etc.), they go to the Treasury Box and are used to buy back VSP on Uniswap. This VSP is delivered to vVSP pool participants as yield on their deposit. ​

In addition to VSP farming on Vesper pools, liquidity providers to VSP-ETH market pairs can also earn VSP rewards when they stake their tokens into the corresponding Vesper liquidity pool.

The initial policy is to keep the supply at 10 million. Twelve months following public launch (after open beta), the community may vote on whether to burn the admin keys and fix the supply at 10 million forever, or, assign minting ability to a DAO for future management. It is up to the community to decide whether limiting future minting benefits the overall Vesper project. For the first 12 months, any amount of VSP beyond 10 million is locked.

Before the official Vesper launch, there will be a brief beta program where users can deposit funds and participate in the initial Vesper pools. There is no active VSP drip during the beta (as there is after), but average balances across the entire period will be recorded and beta users will receive VSP proportionate to their deposited assets after the conclusion of beta.

450,000 VSP is allocated as beta rewards to be distributed to early users of Vesper's open beta. These rewards will be delivered as a multi-send airdrop to each beta participant's wallet on launch day. No further actions are required for beta participants to be eligible.

Please note that these emissions are not finalized, and may be subject to change at the discretion of the community. (For more on Vesper’s governance, refer to the documentation’s chapter on Vesper’s decentralization plan.)

SushiSwap LP rewards for the first month were distributed via Geyser (gysr.io). Months 2-12 are distributed through a merkle claims process at Pure Finance for liquidity providers who deposit their LP tokens to SushiSwap Onsen (thus receiving $SUSHI rewards as well).

Uniswap LP rewards are distributed via Geyser for the full twelve month duration following the schedule below. You can interact with the Uniswap Geyser here.

1inch LP rewards are distributed through 1inch multi-farming support for those who deposit to 1inch VSP-1inch LP farming. They receive VSP in the same manner as they received 1INCH initially, and 1inch team also has the opportunity to extend their supplied 1inch rewards as well.

Loopring LP rewards are handled through Loopring directly. VSP is rewarded to market makers on the orderbook exchange and follows a formula that multiplies the volume of a user’s buy/sell orders by time-spent within 2% of the market price. You can learn more about Loopring’s orderbook liquidity mining in the post here.

Additionally, users can earn LRC when they trade across the VSP-ETH AMM. A VSP/DAI orderbook will be included soon as well.

Note that the sum of SushiSwap and Uniswap LP rewards is 1,000,000. The additional 107,800 VSP across 1inch and Loopring was funded out of the reserves allocation.

Team, Advisor, and Partner tokens are held in a Sablier contract. Recipients can interface with the contract to claim VSP as frequently or as seldom as they prefer. They receive 1/n of their total VSP allocation over the entire n blocks of their vesting period.

Below outlines VSP emissions. Several assumptions are made:

From 8/13/21 - 8/16/21, vVSP holders voted unanimously in favor of an overhaul to VSP emissions to platform participants.

​VIP-10 outlines a new system for emissions that utilizes two global VSP allocations: one for all Vesper Pool participants and one for all liquidity providers. Each Vesper pool earns a portion of the global allocations depending on TVL, and each market receives a share based on the volume traded. These metrics are polled each month and weights are updated accordingly for the coming month.

This approach enables Vesper to continue to incentivize usage of new products without necessitating additional emissions beyond what is currently accounted for and agreed upon.

Each pool is assigned a number of "points" to reflect their weight in the global emissions. The points breakdown is as follows:

New pools will automatically be allocated 3 points for the first month after launch and 2 points for the second month, and are absorbed into the above methodology starting their third month.

Each market is assigned a number of "points" to reflect their trading volume versus other exchanges.

New markets start with 2 point allocation in their two months, and are absorbed into the above methodology starting their third month.

NOTE: Uniswap v2 LP rewards are immutable through Month 12. Uniswap will be absorbed into this mechanism starting Month 13.

NOTE: See deprecated emissions for total VSP emissions (which remain unchanged). If emissions exceed DAO reserves, vVSP holders can vote to mint more VSP to the reserves at any point in time after Month 12.

**Error in Geyser deployment duplicated VSP rewards for liquidity providers to Uniswap through the duration of month three. Rewards were prorated slightly in month four in response. 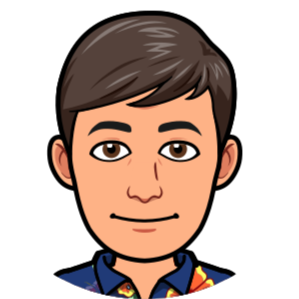 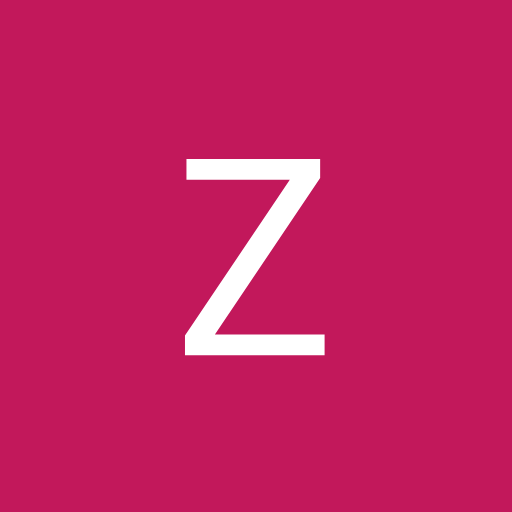